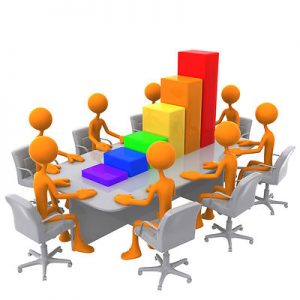 H-2B Visa
If a U.S. employer is facing a problem where it cannot fill employment positions due to a lack of U.S. workers willing, able, or qualified to do the temporary work, the H-2B program may be a solution. The H-2B non-agricultural temporary worker program allows employers to bring foreign nationals into the country to fill these temporary, non-agricultural jobs.

Cap Count Almost Reached
On March 14, 2014, U.S. Citizenship and Immigration Services (USCIS) announced that the congressionally mandated H-2B cap for the first half of the 2014 fiscal year had been met. There were not any spots available from the first half of FY 2014 to roll over to the second half of 2014.