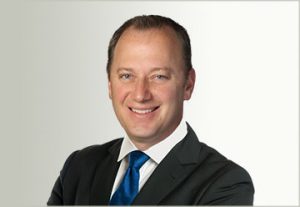 David has practiced exclusively in the area of immigration law for nearly twenty years. Mr. Fullmer‘s main goal is to provide leading edge immigration legal services. He also strives to educate the parties at the nuts and bolts level on their compliance obligations. Mr. Fullmer also believes that effective communication combined with service and education is to best combination to assist HR Managers who supervise visa processing and immigration at companies. David’s approach goes a long way in relieving the stress felt by foreign national employees during the complex and often unpredictable process of dealing with the government’s various immigration agencies.

Having lived and worked in Japan, Mr. Fullmer is fluent in Japanese.

Home > David R. Fullmer, Esq.
We use cookies to ensure that we give you the best experience on our website. If you continue to use this site we will assume that you are happy with it.Ok